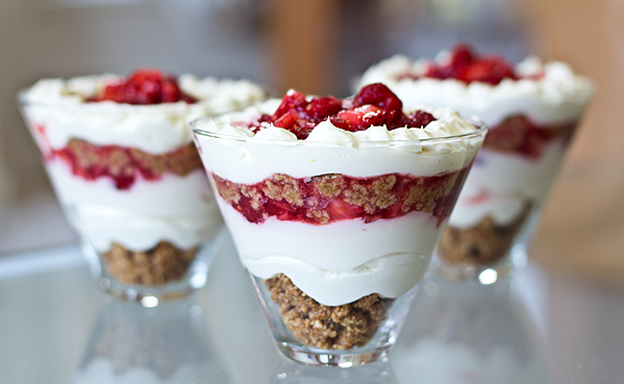 One of the best flavor combinations has to be raspberry and chocolate. So I mixed them to come up with this chocolate raspberry cheesecake fluff recipe that is Keto friendly.

I have made note of the nutrition facts for this chocolate raspberry cheesecake fluff at the bottom of the recipe card. However, you should note that these numbers can vary slightly.

That is because not all brands of items are made the same. So if you use something different then your numbers will be slightly different but pretty close.

This recipe makes 12 servings. I do not measure out the servings but just divide the recipe up equally. If I had to guess on a weight per serving it would be about 3.5 ounces per serving.

This can be premade and stored in airtight containers in the fridge for up to 4 days. If you are just wanting to make this easy and not worried about carb or fat count, you can mix a thawed 8 oz tub of whipped topping in place of the heavy cream.

Can This Fluff Be Frozen?

I am currently testing this to see how it turns out after being frozen and thawed. I will update with my findings.

Estimated Nutrition Information:Serving Size 1, Number of Servings 12, Calories 303, Total Fat 30 grams, Carbohydrates 6 grams, Fiber 0 grams.If not worried about carb and fat count you can use a thawed 8 tub of whipped topping in place of eacy cup of heavy whipping cream. Note: The toppings in the picture are not part of the recipe so are not figured into these numbers.